Initiated in 1994, SIMBEX is the Indian Navy’s longest uninterrupted bilateral maritime exercise with any foreign navy. Sustaining the continuity of this significant engagement despite the challenges of the ongoing pandemic further underscores the strength of bilateral defence ties between both countries. Despite these constraints during the planning stages, both navies could achieve seamless and safe execution of several challenging evolutions including live weapon firing and advanced naval warfare serials, including anti-submarine, anti-air and anti-surface warfare drills. The scale and complexity of the drills is ample testimony to the interoperability achieved between both Navies.

This year’s edition of SIMBEX is also a special occasion as it takes place during the ongoing celebrations of the 75th year of India’s independence. The success of SIMBEX-2021 is yet another demonstration of the mutual resolve on both sides to strengthen the bilateral partnership further in the years ahead. Owing to the ongoing pandemic-related constraints, this year’s SIMBEX was planned without any physical interactions as an ‘at-sea only’ exercise hosted by the RSN in the southern fringes of the South China Sea.

India-Singapore Defence relations remain a very significant aspect of the overall bilateral relationship and cover a very wide spectrum of collaboration from conventional military-to-military exchanges to HADR and cyber security. Both navies have a representation in each other’s Maritime Information Fusion Centres and have also recently signed an agreement on mutual submarine rescue support and coordination. 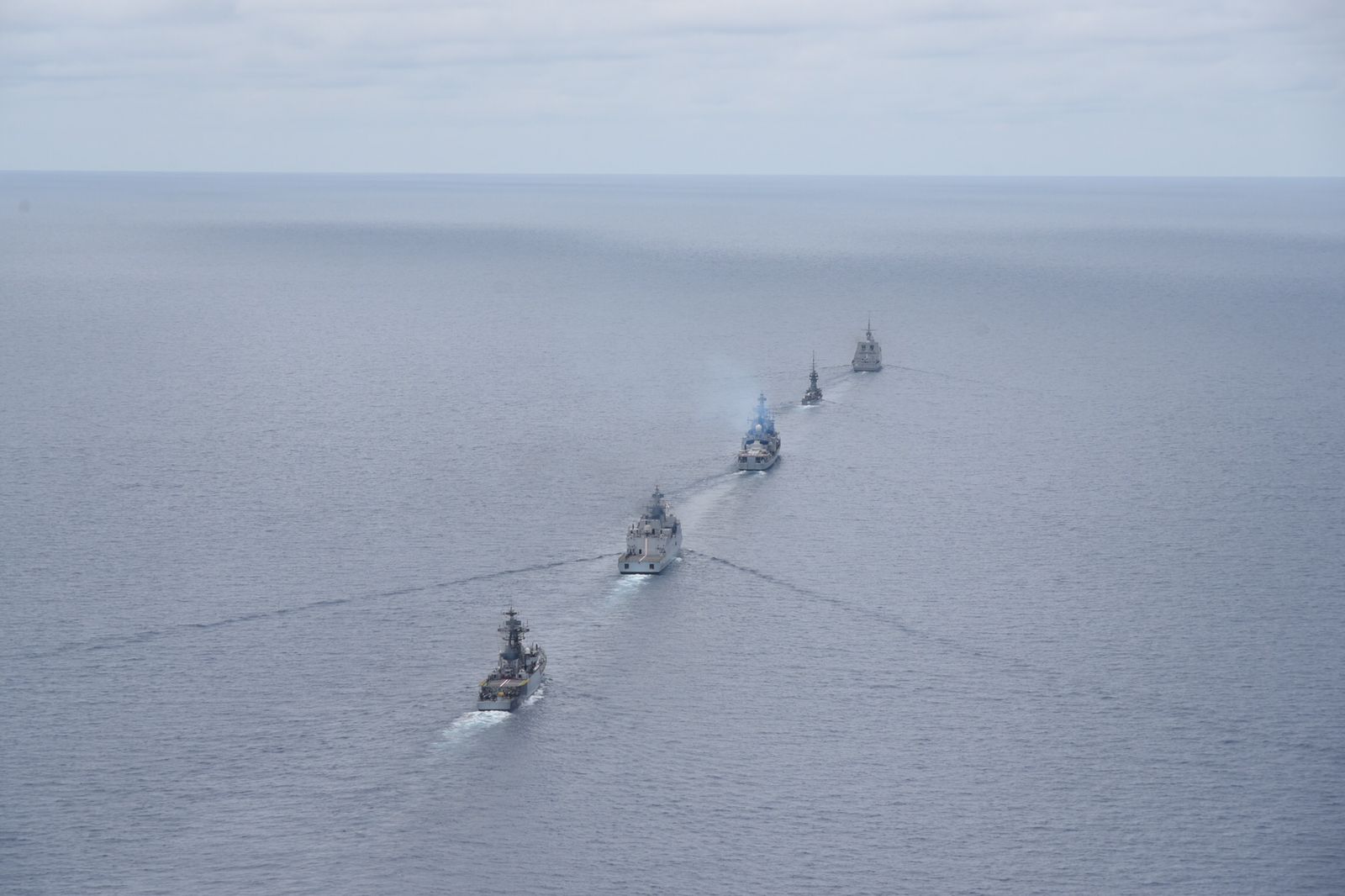 Around the Web
Don't Miss